A Great Day in Dallas

The idea to create a local version of the photo was seen as a way to promote D’JAM, or Dallas Jazz Appreciation Month. On March 31, 2012, Dallas photographer Jesse Hornbuckle photographed 49 local jazz artists coordinated by the Sammons Center Artistic Director, Arlington Jones, to create “Great Day in Dallas.”

Hornbuckle and Hope N. Jones used the image to design a poster to draw greater public attention to the extraordinary heritage and history of jazz and its importance as an American cultural heritage.

On September 30, 2017, Hornbuckle photographed the second “Great Day in Dallas” image in front of the Masonic Temple in downtown Dallas. More than 60 local jazz artists participated that day. That photograph was used to create another poster, designed by Stanley Vosburgh, in 2018. 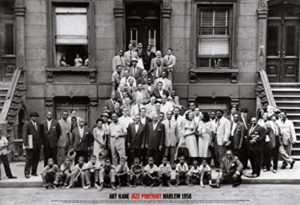 A Great Day in Dallas Photos 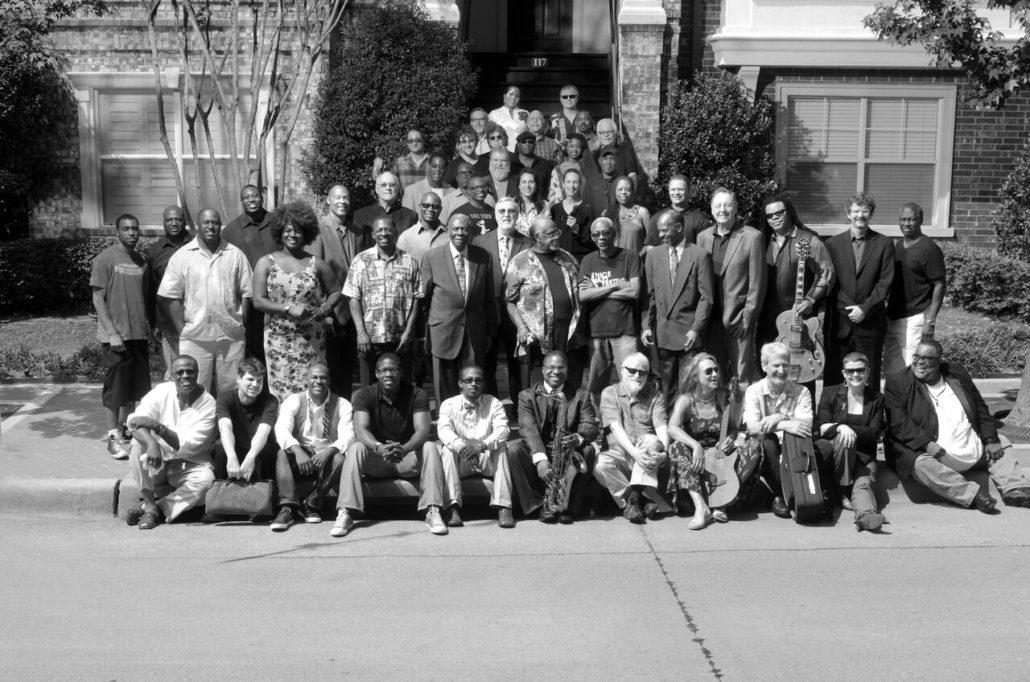