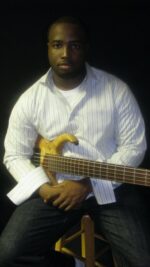 Being a multi-talented musician is not an easy task. But acclaimed bass guitarist, Anthony Brown Jr., can tell you that it does yield great reward. From his early adolescent years, Brown knew that being a renowned musician was something that was in his blood. As a child, he began playing drums in his church and soon gravitated toward playing the bass guitar. He began traveling with area singing groups while learning more about the bass guitar from his father, Anthony Brown Sr. In 2003, Brown enrolled at North Carolina Central University where he would take his music and performance knowledge to a higher level.

Anthony Brown graduated in 2008 from North Carolina Central University with a bachelor of arts degree in music performance and a jazz studies concentration. While at NCCU, Anthony performed with the H.B.C.U. All-star Big Band for three consecutive years.At the Villanova Jazz Festival in Philadelphia, he won awards two years in a row for best soloist for 2006 and 2007. Since the advent of his career, Brown has performed with jazz artists Branford Marsalis Joey Calderozzo, Jeff “Tain” Watts, Adam Nussbaum, Jerry Bergonzi, Jimmy Heath, Ed Thigpen, and Terrell Stafford. He has also performed with gospel artists Karen Clark, Angelo and Veronica, Shirley Ceasar, Myron Butler, Fred Hammond, and Israel Houghton and New Breed.

Between traveling and performing, Anthony is a full time bassist at The Potters House Church in Dallas, Texas. In the near future, he plans to continue performing in jazz, gospel, pop and R&B, build a career as a composer, and work on film scoring. 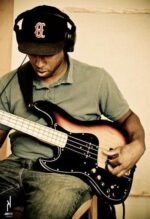 Braylon Lacy can whirl warm tones on the upright and electric bass. His tone is so richly embedded with his families musical and gospel roots as well as jazz inspirations.

Braylon has wowed the globe with an array of artist in all genres artist such as: Wynton Marsalis, Prince, Erykah Badu, Chaka Khan, Roy Ayers, Israel Houghton, Kirk Whalum and the late Wayman Tisdale.

Braylon began playing in the church and has been playing professionally for fifteen years. His formal training began with Dean Hill and continued in his high school years at BTWHSPVA Dallas’ Arts Magnet High School. Braylon further studied music at Weatherford College and the University of North Texas. 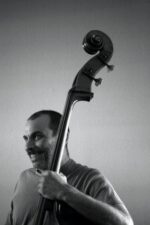 Buddy Mohmed is one of the top bass players in the U.S., as well as an internationally recognized guitarist and composer. He has performed, toured and/or recorded with some of the world’s top musicians, including: Cedar Walton, Duke Ellington Orchestra, Kenny Wheeler, Billy Preston, Cirque du Soleil, David ‘Fathead’ Newman, One O’clock Lab Band, Fort Worth Symphony Orchestra, and many more.

Mr. Mohmed was named Artist in Residence for the City of Dallas, TX in 2002. Mr. Mohmed has also performed and written music for theater and dance, including composer and music director for the show “Down a Long Road”, which featured a run at New York’s famous Lamb’s Theater. 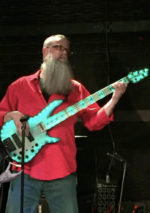 Bassist James Driscoll has been an active member of the Dallas/Ft. Worth music scene for 20 years. He has performed with Doc Severinsen, Dan Haerle, George Garzone, Stockton Helbing, Joe McBride, Ed Soph, Marin Stamm and many more. After earning a BM in Jazz Performance from the University of North Texas, Driscoll began an adjunct faculty position at Richland College (DCCCD) where he teaches bass performance. In addition to his busy performing and recording schedule, Driscoll operates a small studio in Dallas where he composes for music production libraries and mixes and masters artist recordings. 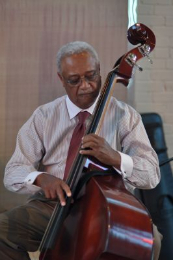 The name James Gilyard is attached to many things related to jazz — bassist, composer, producer and lecturer. His early music career included three years in the Army Field Artillery Band. Sought after for his solid and sensitive accompaniment, he has performed with artists such as Kenny Burrell, James Clay, Red Garland, Carla Cook, David “Fathead” Newman, Roy Hargrove, Melvin Sparks, Melba Moore, and Roseanne Vitro to name a few. Voted Sammons Jazz Artist of the Year in 1998, the Oklahoma native would serve as the artistic director of Sammons Jazz from 1999 to 2011, creating many innovative programs such as the Sammons Jazz Youth Program. Sharing his talent in other ways, he formed the Generativity cooperative to produce recordings and channel proceeds into projects for other artists, benefiting more than 20 artists to date. 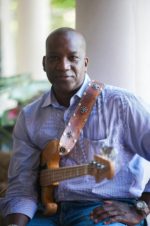 Primarily a bassist, arranger and producer Jerome Allen has worked on many of sessions-crossing gospel, jazz and R&B.  He was a fixture as a performer in the Dallas church and jazz scene before he was old enough to drive. His father, who played guitar in a quartet group, had a profound impact upon his musical upbringing. Once he broke in with John P Kee, and the late Rev James Moore, he gained steady work with the likes of DFW Mass Choir and Rev Gerald Thompson. During 1991 and 1992 the in-demand musician went on the road with longtime personal friend Kirk Franklin and would end up working on several albums – including The Reason Why I Sing and What You’re Looking For and Kirk Franklin and The Family Christmas. 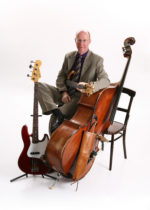 John Adams is an acoustic and electric bassist, and is one of the Southwest’s most versatile and in-demand musicians. He holds Bachelor and Master of Music degrees from the University of North Texas, including membership in the 1 O’clock Lab Band. He was also UNT’s jazz bass instructor for ten years. Adams is active as a studio musician, producer, arranger, composer, music contractor, and workshop clinician. He has backed and/or recorded for a wide array of artists including Mel Torme, Rosemary Clooney, Phil Driscoll, Wayne Watson, Woody Herman, Randy Brecker, Marvin Stamm, Joe McBride, Bobby Lyle, Carl Fontana, Chet Baker, Clark Terry, Dave Liebman, and others. His broad musical background has also included symphonic and pit/show work. 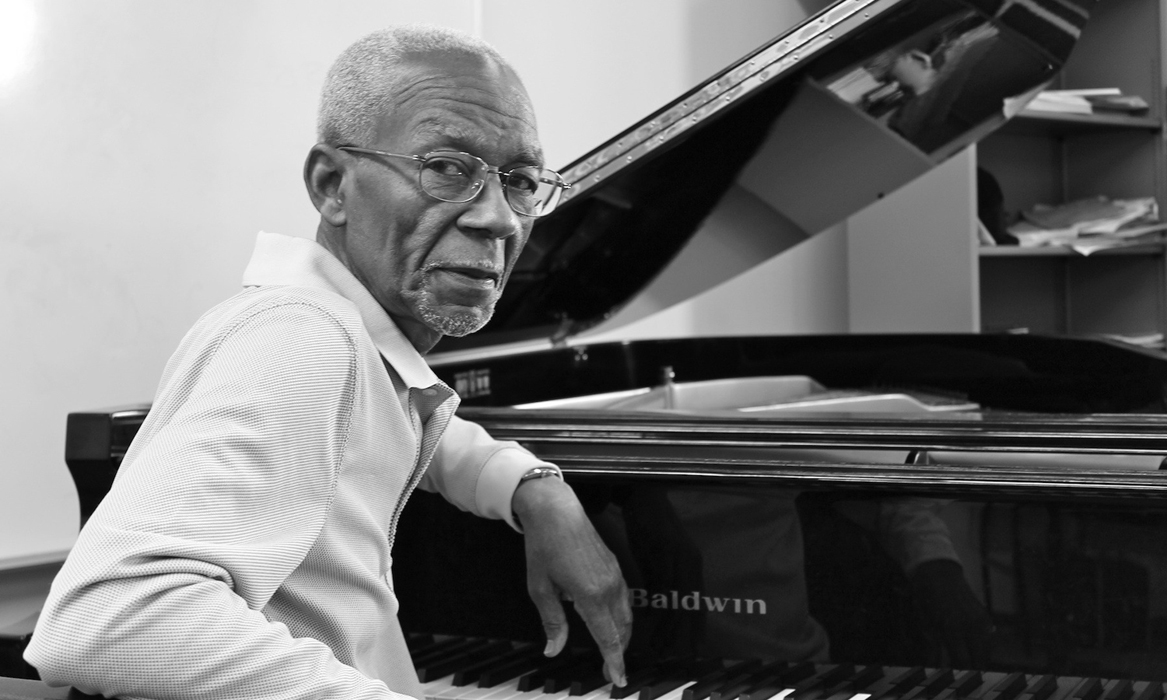